To find new, massive undiscovered technologies that will help prevent catastrophic climate change. We have a burning desire to provide companies with the major solutions they don’t yet have.

At HCS we want to find, select and develop the most promising climate solutions, so that industrial companies can implement them at world-scale. We will continue this until we achieve at least 1 billion tonnes per year of CO2 removal, as emissions reductions or sequestration.

Herculean Climate Solutions was established by Steve Willis and Jerry Joynson. We are both Chemical Engineers with collectively more than 60 years of success in technical and innovative environments within large industrial organisations. We have a passion for finding solutions to big problems – and nothing seems greater than the challenge of solving the global climate crisis.

Rather than just talking about the challenge, we are determined to do something about it. The whole ethos of our enterprise is connecting people and organisations together to find and implement viable solutions to the climate crisis.

Herculean Climate Solutions is a Social Enterprise in support of the UN Sustainable Development Goals.

The climate crisis will not be solved in one or two massive steps. It will require multiple improvements over many years to achieve success. We are taking the first steps on that journey, identifying contributors, solutions and organisations to implement effective solutions.

Please join us on this journey.

If you are reading through our website, then you will be concerned with the environment, and may want to help do something about it. If you can help, then we would like to hear from you. Please tell us how you would like to contribute.

Many thanks, Steve and Jerry. 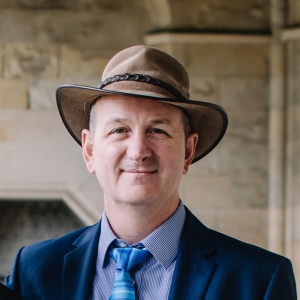 Steve is a chemical engineer with 34 years of experience in the oil and gas, chemical, pharmaceutical and fibre industries, specialising in purification and mercury removal systems. He has worked on environmentally focussed projects around the world for the last 25 years.
Steve is an enthusiastic innovator and a persistent explorer of better ways to repair the climate, and founded Herculean Climate Solutions with Jerry to identify and deliver large scale systems that will help fix climate change. 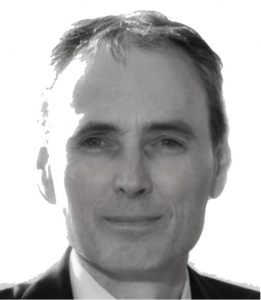 Jerry has spent three decades working in the offshore oil ang gas production business, working on conceptual design and operational support. An enduring interest has been in the identification of underlying problems and the search for improved solutions, many of which came from outside the industry – some quite radical and yet many that were very simple and low cost. Jerry is keen to harness the potential of existing industries to help sequester billions of tonnes of CO2. 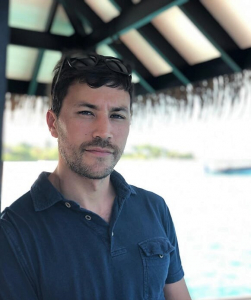 Charlie is a marine scientist with a focus on research and conservation. In 2016 he completed his Ph.D in marine ecology at Newcastle University, where he studied relationships between the coral reef habitat and associated fish communities. He is working in environmental consultancy and marine conservation, currently with the IUCN and the Maldivian government to protect and manage marine and terrestrial ecosystems throughout the country. He is a scientific advisor to Herculean Climate Solutions, assisting with the development of carbon reduction schemes. 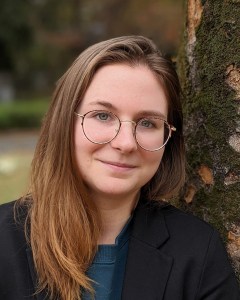 Hannah is passionate about environmental preservation and restoration. As an active member of the Herculean Climate Solutions team, Hannah has contributed to the development of several carbon and waste reduction schemes. Hannah, based in Tokyo, is currently assisting PDIE with nominations for the Prince William Earthshot Prize. Hannah graduated in Environmental Earth Sciences from the  University of St Andrews, Scotland (2019). 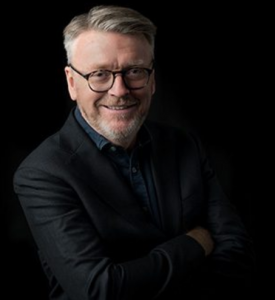 Paul has an extensive career as a founder, senior executive and adviser.

He co-founded Xinova, a Seattle company with a network of 12,000 innovators that solves problems for companies all over the world. Previously he was APAC Manager for a $650 million IP fund; EVP at ICANN which co-ordinates the global Internet’s unique identifiers; held executive roles in construction and IT&T; and was Chief of Staff in federal and state portfolios in Australia.

He is an Honorary Associate at the Graduate School of Government, University of Sydney, and holds a Bachelor of Arts Degree from Macquarie University in Education, History and Literature. 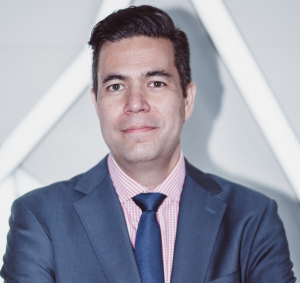 Marc is a chemical engineer who has been working for over 20 years across mining, oil and gas, heavy industry and industrial gases; in operations, engineering and consulting.